Ashwamedh Foundation is thankful to Sumit Mane for completing the procedure. 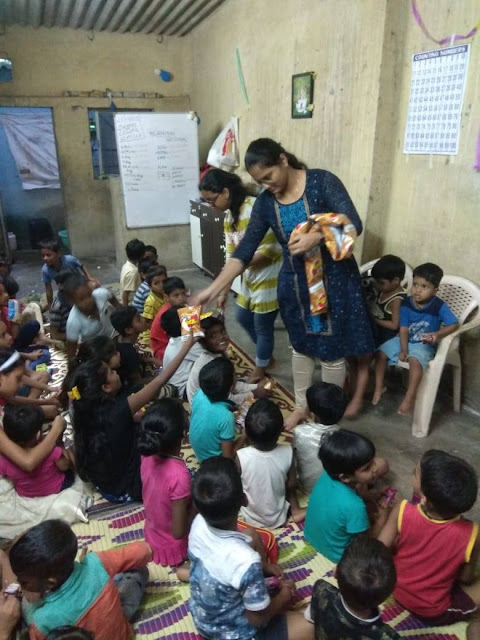 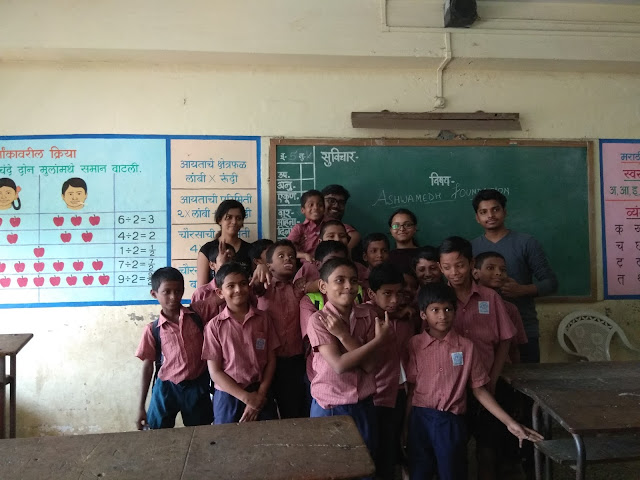 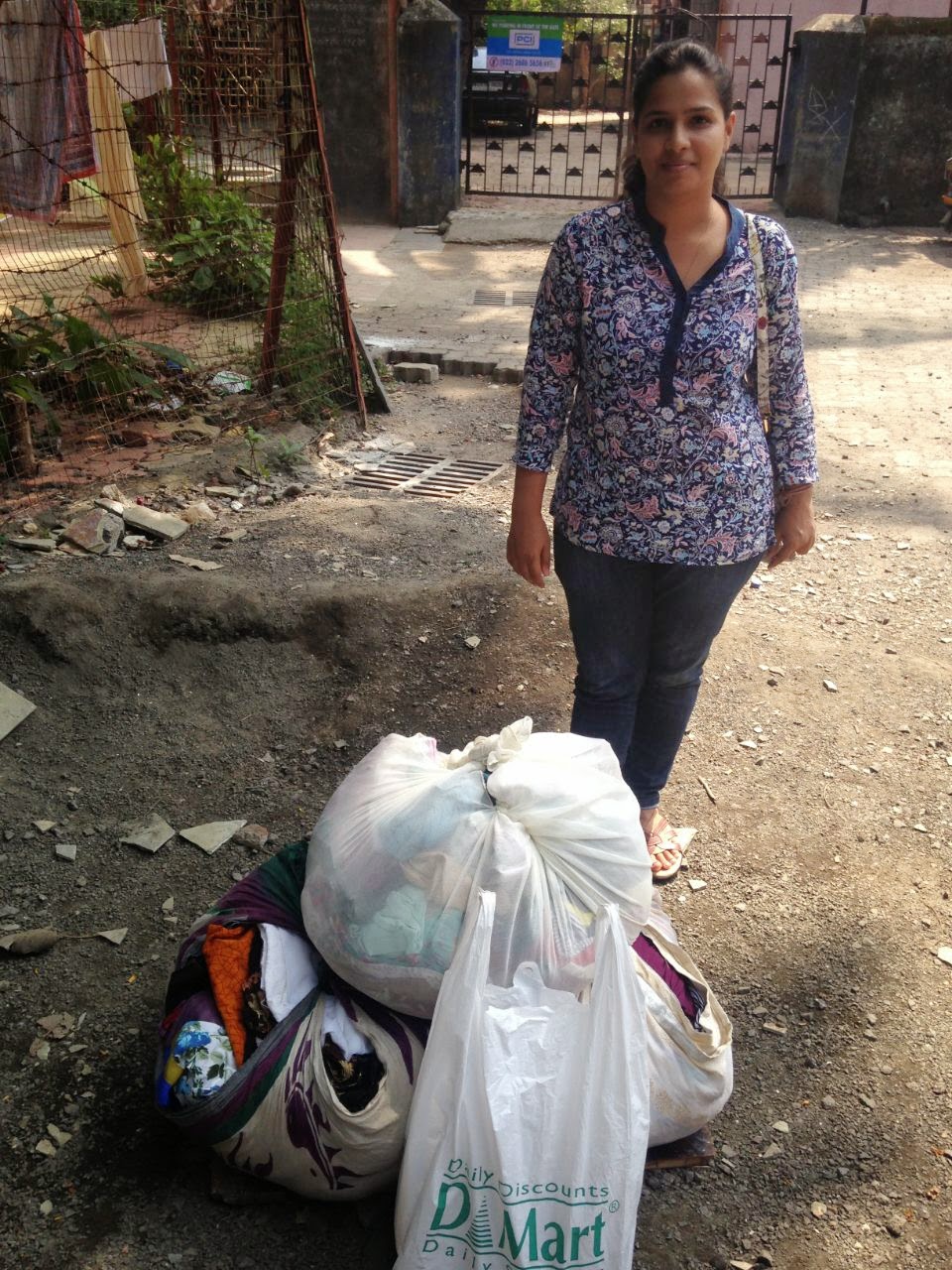